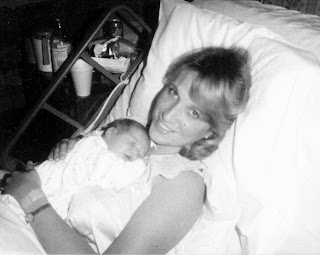 I was born in Jackson, MS, but lived in Augusta, GA, and Norfolk, VA, while growing up.
We moved back to Jackson when I was 7, then down to Brookhaven when I was 15.

I think all of this moving around is part of why I am so comfortable with all of the moving we have done!  I don't love being the "new kid," but I  am able to handle new places and making new friends. 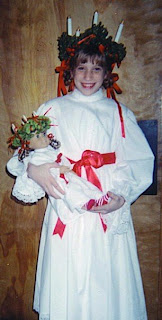 I love reading, and had my head in a book most of my childhood.  In fact, I made my mother call me Anne (for Anne Shirley, of course!) for a year of my life.  I still love to read; my favorites right now are mysteries. 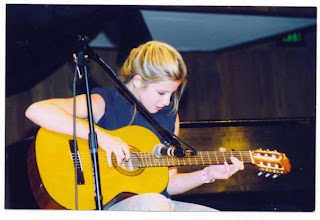 I graduated early from High School and spent 6 1/2 weeks working in a medical clinic on the ABC campus in Lilongwe, Malawi.  This is where I got my first taste of the country (and also the continent) that I love.

I spent my first two years of college at Millsaps in Jackson, MS.  My second year of college, I met Bech at Millsaps Christian Fellowship.   We started dating 2 weeks later.  You can read our story here. 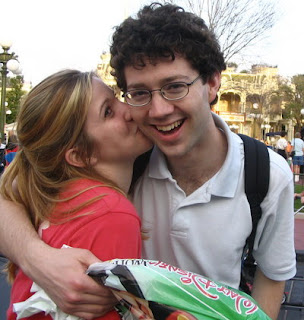 That spring, I decided to transfer to Ole Miss to go to school with Bech.  It was a really hard switch (harder than I thought!) but worth it. 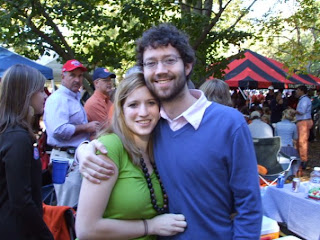 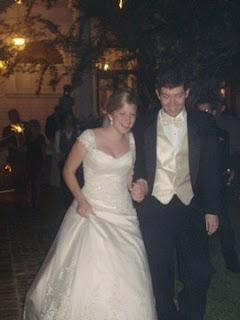 We spent the first year of our marriage living in Oxford, MS, while Bech finished his BFA in ceramics at Ole Miss.  I worked at a doctor's office and we lived off of chips and salsa.  I'm only kind of kidding... 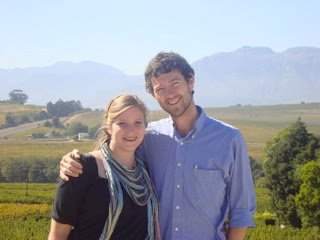 Then we moved to Lilongwe, Malawi for a year!  We were short term missionaries teaching at the African Bible College Christian Academy.

After a year back in Jackson, we moved to Burlington, VT, where I worked on my masters in Classics (Latin and Greek). 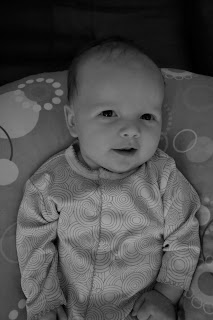 On June 21st, 2011, we welcomed the newest member to our family, Jack Nolan.  We are pretty crazy about our little man, and, honestly, he's kind of taken over the blog! We moved back down south to Baton Rouge for a year.  We loved being close to our families, and they loved having Jack near them for a year.

I'm pretty sure it almost killed them, but we headed back up North this August.  Bech got accepted into an MFA program at Penn State University.

We are missing the South (yet again!), but we are going to enjoy these next two years, filled with real falls and winters, close proximities to big, historic cities, and lots of new friends and new experiences!